Having strong networking skills means being able to build and maintain interpersonal connections. When appropriately developed, networking skills can help you accelerate both your personal and professional development.

People with strong networking skills are perceived as sociable, easy-going, and often even influential individuals.

But when it comes to your resume, talking explicitly about your networking skills and adding them to your skills section is a big ‘no-no’. (Actually, that’s valid for most soft skills.)

Instead, you should focus on pointing out that you’re an active listener, a confident communicator, and someone who’s always up for a challenge.

Why are networking skills important on your resume

Although networking skills shouldn’t be listed explicitly in your resume, they are highly valued by recruiters.

Why? Because they prove three main things: that you’re a skilled communicator, that you have (probably) built a large professional network, and that you can contribute to the development of the company you work at.

Even if you’re not applying for a position in sales or marketing, knowing the right people is always a good thing.

What’s more, strong networking skills help you generate and exchange ideas with others, which would inevitably lead to increased opportunities for growth for both you and the company.

Being good at networking also boosts your confidence and contributes to your well-being. It empowers you to aim higher and achieve more.

But how do you showcase your networking skills on your resume? By sharing how they’ve helped you do better in the past and how you believe they would benefit you in the future.

And trust us, it’s way easier than it sounds. Hop on!

What skills, activities and accomplishments help you highlight your Networking Skills

Networking is not a skill per se. Rather, it consists of several different skills that all contribute to your ability to build a professional network and use it efficiently.

How to demonstrate networking skills on your resume:

Remember: adding the phrase ‘networking skills’ to your resume skills section is pointless. Something more - it might make your resume appear unprofessional and shallow.

And if we have to be completely honest – it would make recruiters think that you have no networking skills whatsoever.

So just try answering these questions instead:

We’ve collected some of the best resume snippets from real EnhanCV users to give you an idea of how you can highlight your networking skills in real life. Use them as inspiration to build your own resume!

This chief organizational development officer has done a great job at linking their responsibilities to their networking skills.

It’s clear that they have strong networking skills, even though they have not stated this explicitly in their resume’s experience section.

Building a connection with strangers? Check.

Using their networking skills to benefit the organization? Check.

Linking their experience to their soft skills? Check.

Summary
A sociable Partnerships Manager with 11 years of experience in the advertising industry. I know over 170 effective tactics that have helped me close even the toughest deals.
RIGHT

Your resume’s summary should be no longer than 3-4 sentences. It needs to highlight one or two of your greatest strengths.

The resume summary of this partnerships manager proves both their expertise and their networking skills.

As mentioned above, networking is all about communication, perseverance, and keeping a positive mindset. The same goes for closing tough deals. A great example of killing two birds with one stone.

Example 3: Show your Networking Skills in your achievements sections

If you’re not sure where to list your major achievements, go for a separate section. You can also call it a ‘Most Proud Of’ section if you like.

This resume snippet highlights the applicant’s networking skills in a subtle and professional way. They have emphasized their ability to build relationships and turn them into valuable opportunities.

Looking for more reasons to add an ‘Achievements’ section? Read this article!

Example 4: Demonstrate the skill through other sections of your resume

If you can, it’s always better to share how you’ve developed your networking skills and used them for non-commercial purposes.

Whether it’s a course you’ve taken or some volunteer position – it doesn’t really matter. What matters is showing the recruiter just how passionate you are about building lasting professional relationships.

Data reflects analysis made on over 1M resume profiles and examples over the last 2 years from Enhancv.com.

While those skills are most commonly met on resumes, you should only use them as inspiration and customize your resume for the given job. 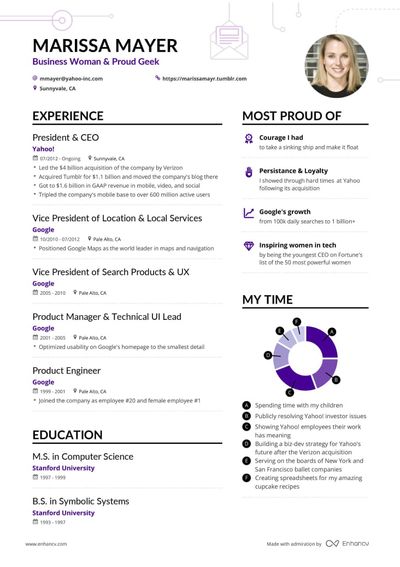 Looking to build your own resume?

Part-Time Job on Resume: How to Include It 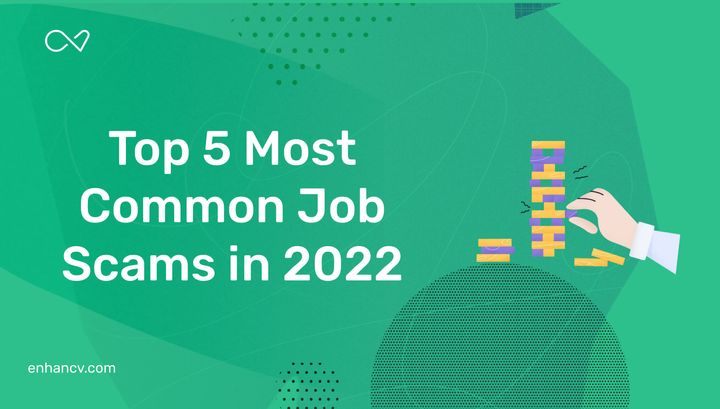 How to Decide On Using A Reverse Chronological Resume

Questions to ask your future manager before joining the team 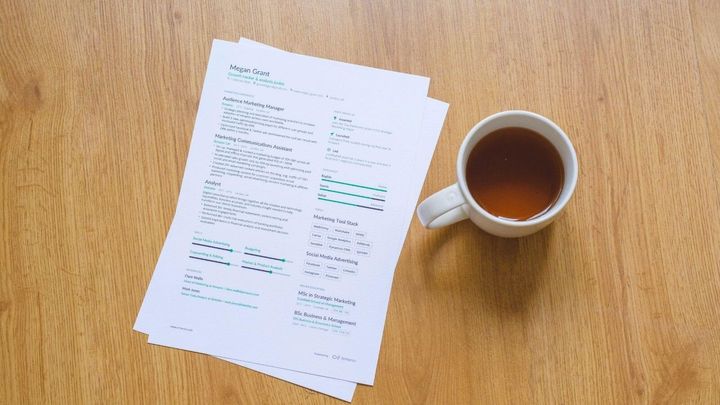 GET EXPERT INSTANT FEEDBACK ON YOUR RESUME

Find out how you have showcased your skills & optimize your resume