Getting Hired in the Blockchain and Cryptocurrency World

All that is to say, if someone decided they wanted to hire someone with “at least 10 years of blockchain experience” (common in many other industries for senior positions) they would be out of luck. Those people don’t exist. So in a world where we see existing experience and formal education as the two ways to get hired, how does hiring work? If you’re interested in working in the industry, what can you do?

Why blockchain companies are hiring fast

When it comes to hiring, the blockchain and crypto industry is being pulled in two directions. On the one hand, ICO (Initial Coin Offerings) have made financing far more available. This has allowed many companies to hire faster than would have been possibly relying on traditional sources of financing. Combine this with an annual growth rate of 51% (even with the occasional hiccup) and it’s clear that companies should be hiring quickly.

On the other hand, while the money to hire new workers is often there, the workers themselves aren’t. As should be clear by now, an industry this young is nearly guaranteed to have a dearth of experienced technical professionals. Most blockchain development projects either involve vast sums of money or sensitive information stored on the blockchain. Mistakes can therefore be catastrophic, so companies are under intense pressure to hire development teams they can rely on.

Combine those two forces and you have a recipe for real tension. But more importantly, you have a place for huge opportunities for job seekers. The question for many is, how to be one of those getting hired.

Insider tips for getting a blockchain developer job 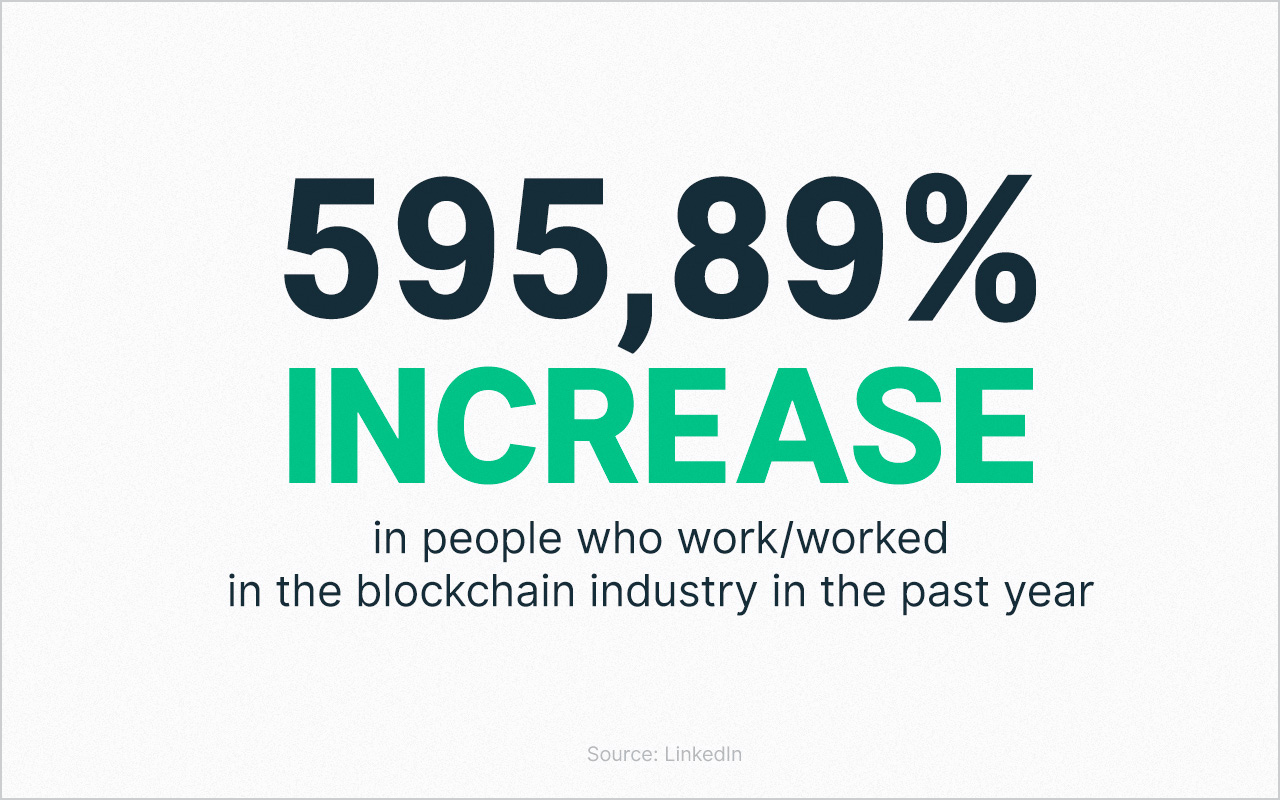 Despite the intense need for technical expertise, Nikolay Todorov, founder and CEO of the blockchain development and consulting company Limechain put it bluntly when he said: “tech skills are secondary to culture fit.” As he’s grown his company 5 to 20 employees in its first year, his top priority skills have actually been adaptability and perseverance. The thinking is similar to that of other industries, technical skills (as tricky as they are) can always be taught. But teaching the adaptability and perseverance which is so critical to thriving in an industry like this is far harder.

Still, technical expertise is important. This is particularly true for companies developing their own blockchain. For attracting the kind of talent needed for such projects, high salaries and other perks often aren’t enough. Nemanja Cerovac, chief product officer at the cryptocurrency market analysis firm Santiment, points out that “sometimes, it’s not about the money. It’s whether your project’s vision excites the talent enough to be part of it.”

This makes sense considering Todorov’s focus on perseverance. With all of the unpredictability of such a new industry, companies need to offer a compelling vision to get through the ups and downs. This also dispels a pernicious myth within the industry, namely that it’s “all about Lambos [and] getting filthy rich” For Cerovac, if you show up under that illusion and you’re not likely to get hired.

But aside from insights into getting a job on the technical side, one thing both Todorov and Cerovac emphasized was the need for non-technical workers in the blockchain industry. 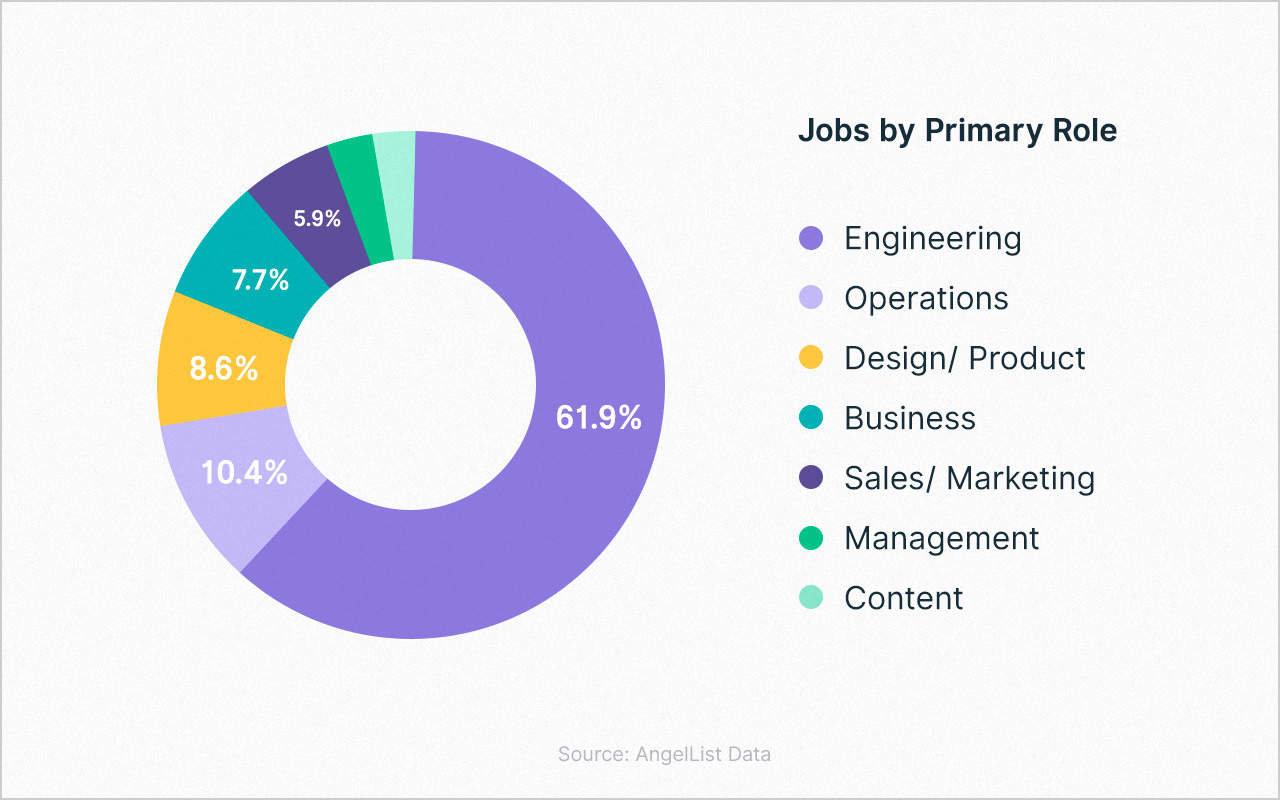 Surprisingly, the toughest positions for Limechain to hire for are non-technical. “[Hiring] blockchain developers is the most straightforward, however, marketing and sales roles are also a challenge as the approach to positioning, marketing message and sales approach is slightly different from the traditional field of the tech sector.” In fact, the most difficult position Limechain has had to hire for is a project manager.

Ultimately, Todorov sees some of the biggest opportunities in the field as being in non-technical jobs. Cerovac echoed this when he explained that “experience in blockchain or crypto would be great. If you don’t have any, don’t let that stop you from applying.” The same focus on soft skills exists here as well, with adaptability and perseverance still paramount among them. So demonstrating that you possess these traits will get you a major leg up.

All in all, their experiences show how the hype around blockchain and crypto has not been enough to bring in good non-tech hires. But ultimately, for technical and non-technical hires alike, the best way to stand out in hiring is to show the right personality traits and get involved in the community.

The most important element in hiring: community involvement 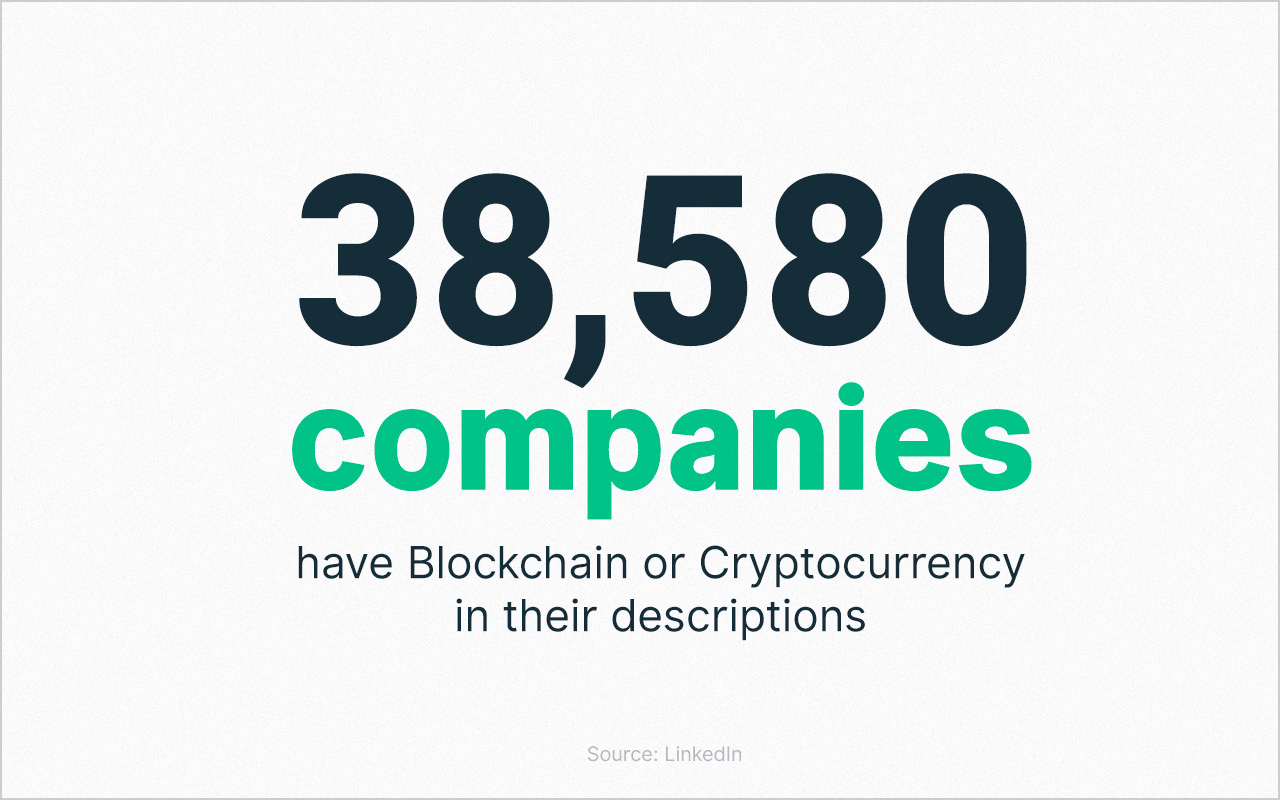 A strong and surprisingly small community is at the heart of the blockchain and crypto world. For Santiment, involvement in that community has been critical to growing its team. Looking at the hiring side, Cerovac thinks not enough people realize that “social, community and humanitarian skills are of great value in blockchain space.” As a result, perhaps the most valuable thing you can do to get a job in the industry, whether technical or not, is to join the community.

A history there goes a long way towards landing a coveted job and proving that you’re getting involved for the right reasons. Founders like Todorov aren’t interested in bringing on employees who are getting into blockchain development simply because it’s hot at the moment. He describes wanting to see a genuine and sustained interest in the long-term potential of the technology. The challenge is demonstrating that sustained interest from the first time a recruiter sees your resume straight through to the interview.

Beyond being an important tool for matching candidates with roles, Cerovac sees strong communities as being the critical element sustaining blockchain and crypto companies as they grow. It’s best to start by looking at local co-working spaces, blockchain companies, or open meetups to get a foothold in your local community.

The takeaway: hiring in blockchain and crypto isn’t what you’d imagine

If you think you don’t have the technical expertise to work in the field, clearly that element isn’t as important as you thought. For those with the right attitude and a willingness to get involved in their local blockchain community, the opportunities are significant. But in the meantime, companies are still likely to struggle with hiring the talent needed to bring their lofty ambitions to life. Ultimately, if blockchain and crypto technology is going to change the world, it needs to overcome its own HR hurdles first. 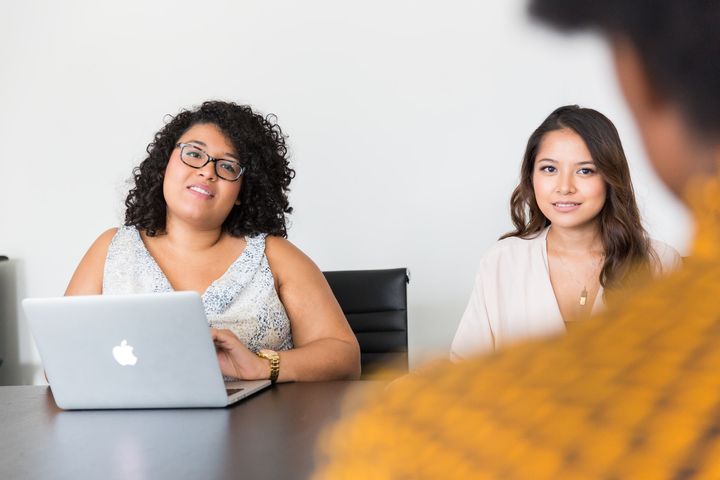 Interview Question: Tell Me What You Know About Our Company

Dates on Resume: How to Format, Templates & Tips 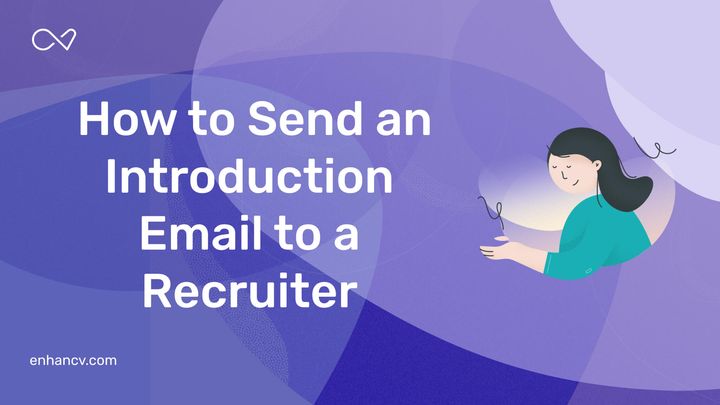 How to Send an Introduction Email to a Recruiter (Sample Included) 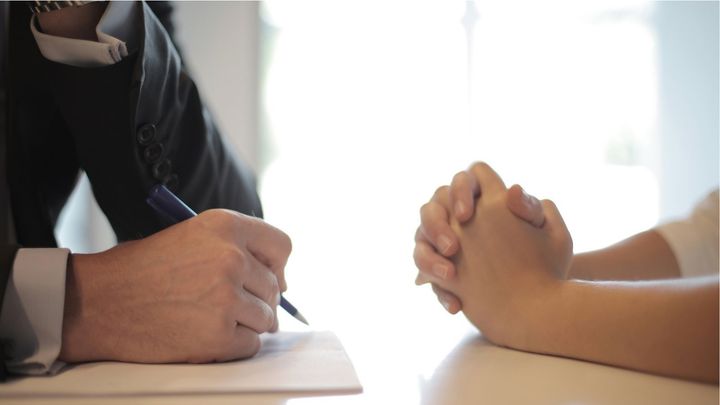 How To Answer: "What's Your Biggest Weakness" In An Interview 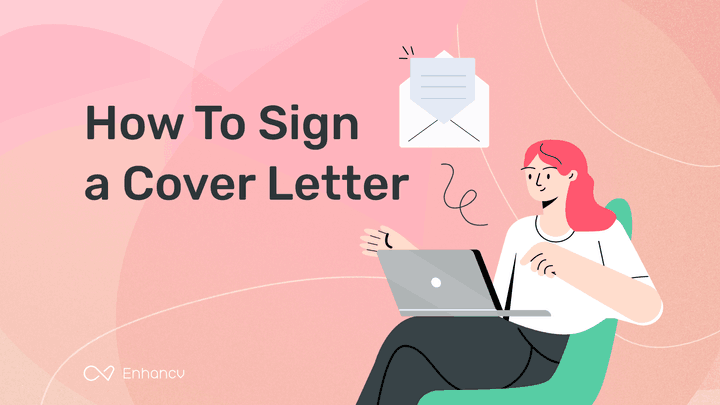 How to Sign a Cover Letter: Paper vs Digital 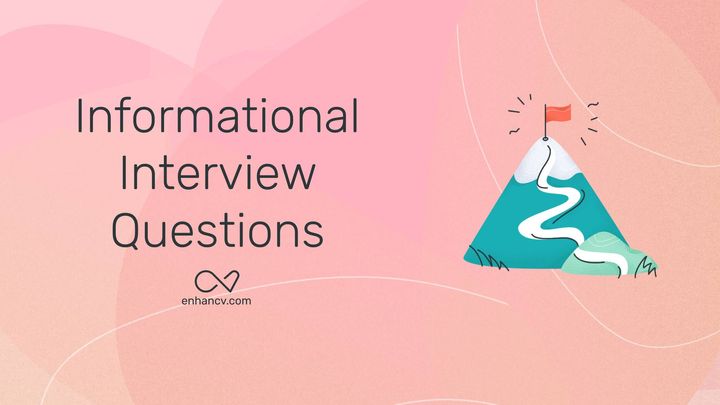