Don't worry, Mourinho... Enhancv will help you find another club!

Jose Mourinho is either a person you adore or someone you truly despise. There’s no middle ground. He has hundreds of achievements behind his back, but also some questionable moments in his career.

Even if you are not a Chelsea fan, you can’t deny that he is one of the brightest and most entertaining people we’ve seen in professional football. Still, many were overjoyed seeing Jose go as he and Chelsea FC parted ways this Thursday, probably because they only see the arrogant and selfish part of him.

For others, though, it is a huge loss: Mourinho has built a dynasty in every club he has been a part of, and has always followed his principles. Most importantly – he has always made us listen when he spoke, regardless whether you liked him or not.

The real reason we created his CV is to remind the world who Jose Mourinho is. Not only his numerous cups, guinness records or coaching awards, but also his style, principles and the reason why he was sometimes that arrogant.

Even though, we are not Chelsea’s fans, nor do we always share his point of view, we are quite sure this guy deserves some respect for the things he’s done and the guts he had to express his opinion. Hope you enjoy it ?

#RespectMou and thanks for entertaining us before, during and after your games. We’re looking forward to seeing which team you’ll lead next. 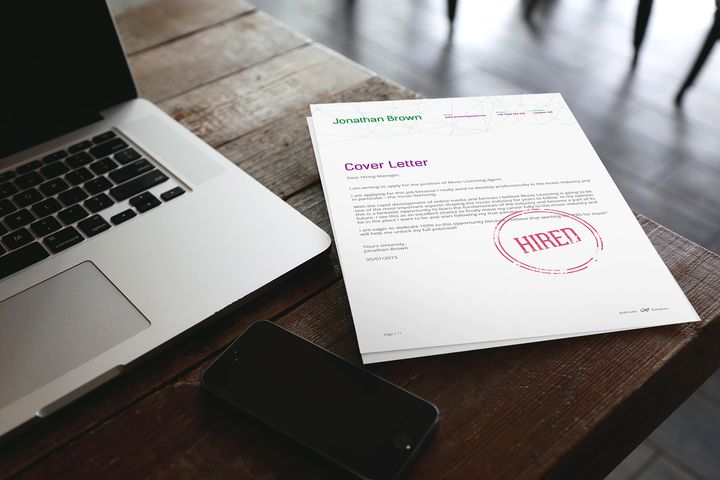 How to Write a Cover Letter for an Internship

Sam landed a job at Spotify with Enhancv 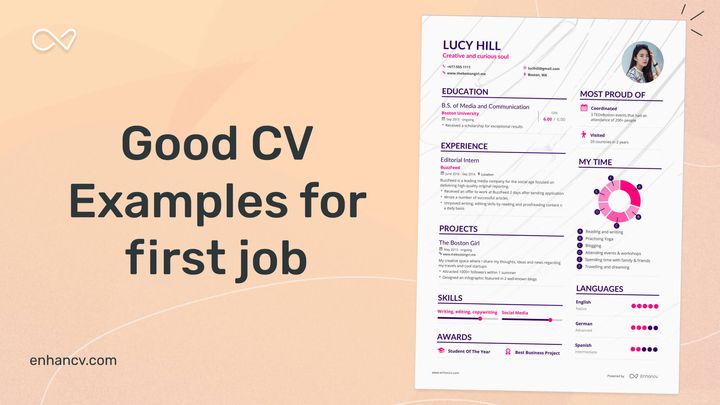 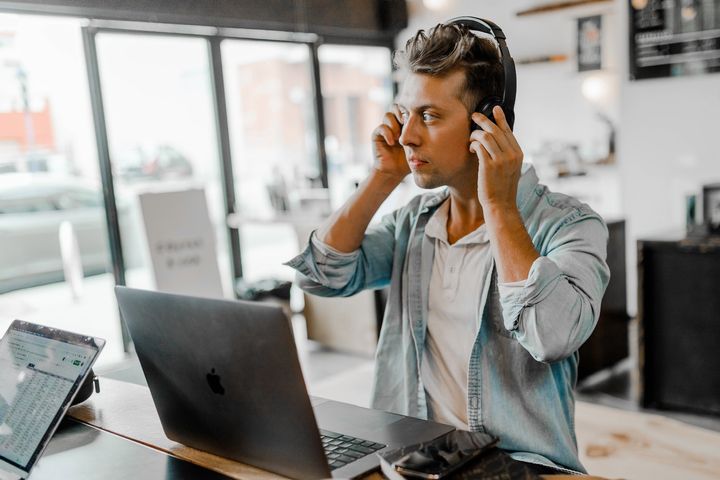 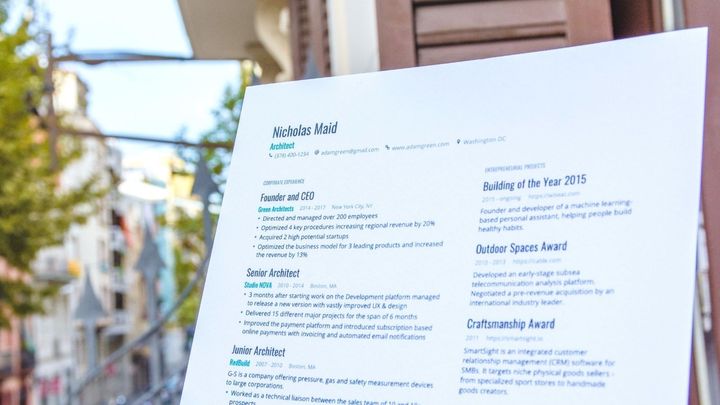 How to Beat the Applicant Tracking System