What Game of Thrones needs: an HR department

We have to admit, 7 years is a long time to spend finding the perfect candidate for a position. But the Iron Throne selection committee feels the importance of this role warrants our rigorous hiring process. Today, while the circumstances for their elimination were regrettable, the brutal deaths of Tommen Baratheon, Joffrey Baratheon, Stannis Baratheon, Renley Baratheon, and Viserys Targaryen have left us with four top candidates.

Thus, we’re now in what we hope will be the final year of the selection process. We’ve taken a look at their resumes and have some feedback and questions leading into our future interviews.

Cersei’s status as a strong and independent woman really comes off well, but will the committee see through her veiled attempt to mask her alcoholism? 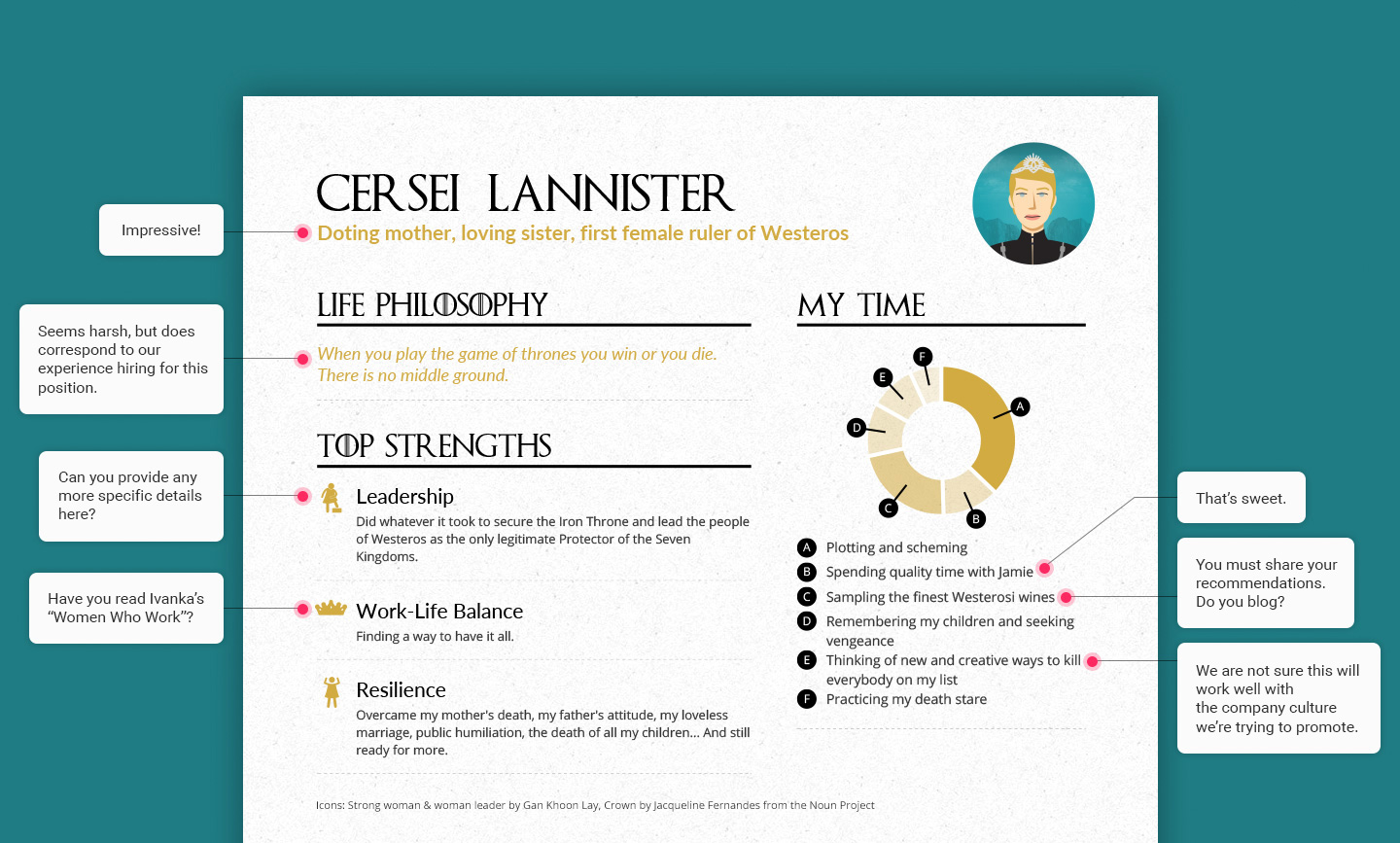 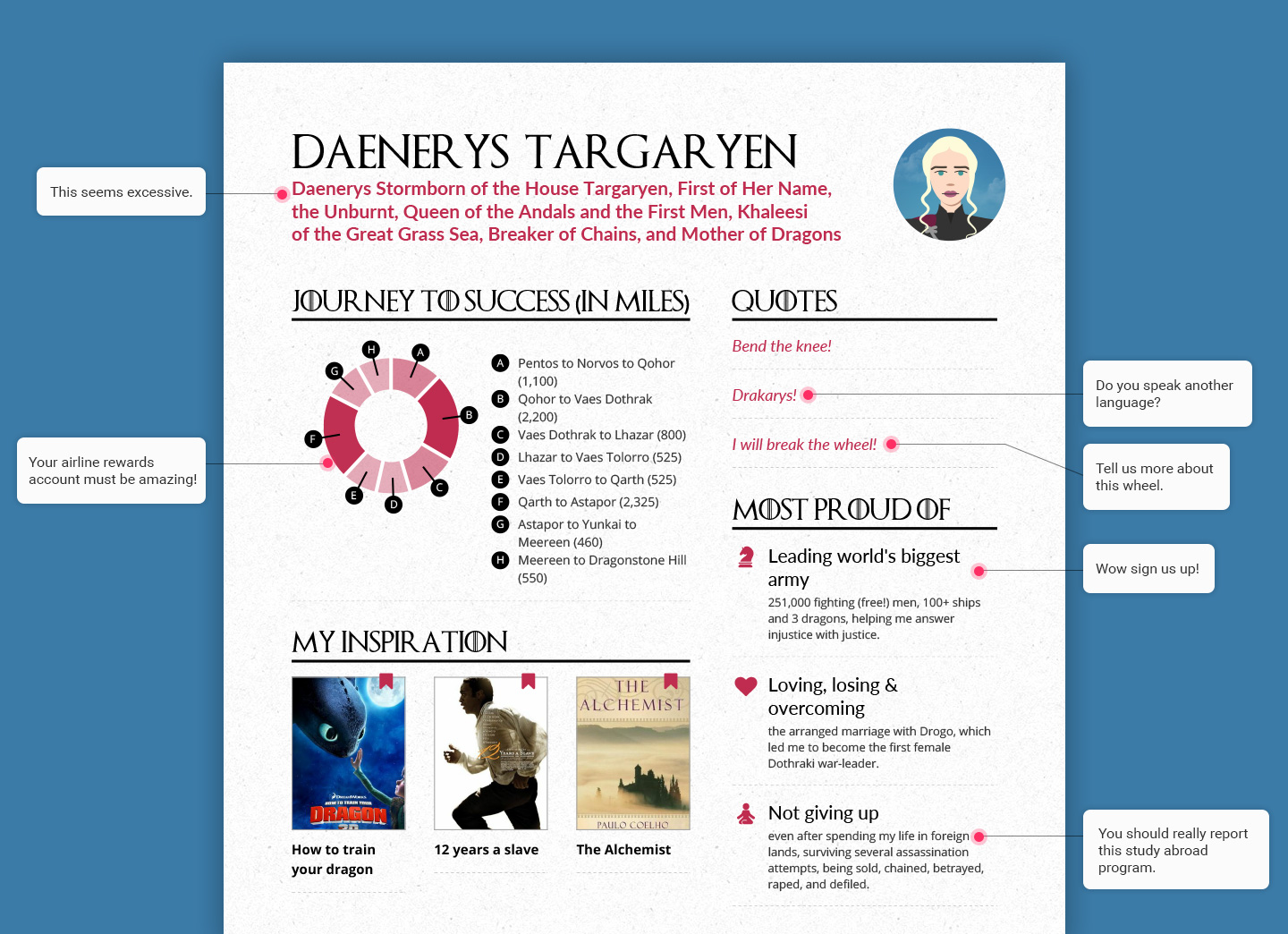 As a veteran with possible health problems, Jon has the Iron Throne’s HR department very concerned (is being previously dead a pre-existing condition?) 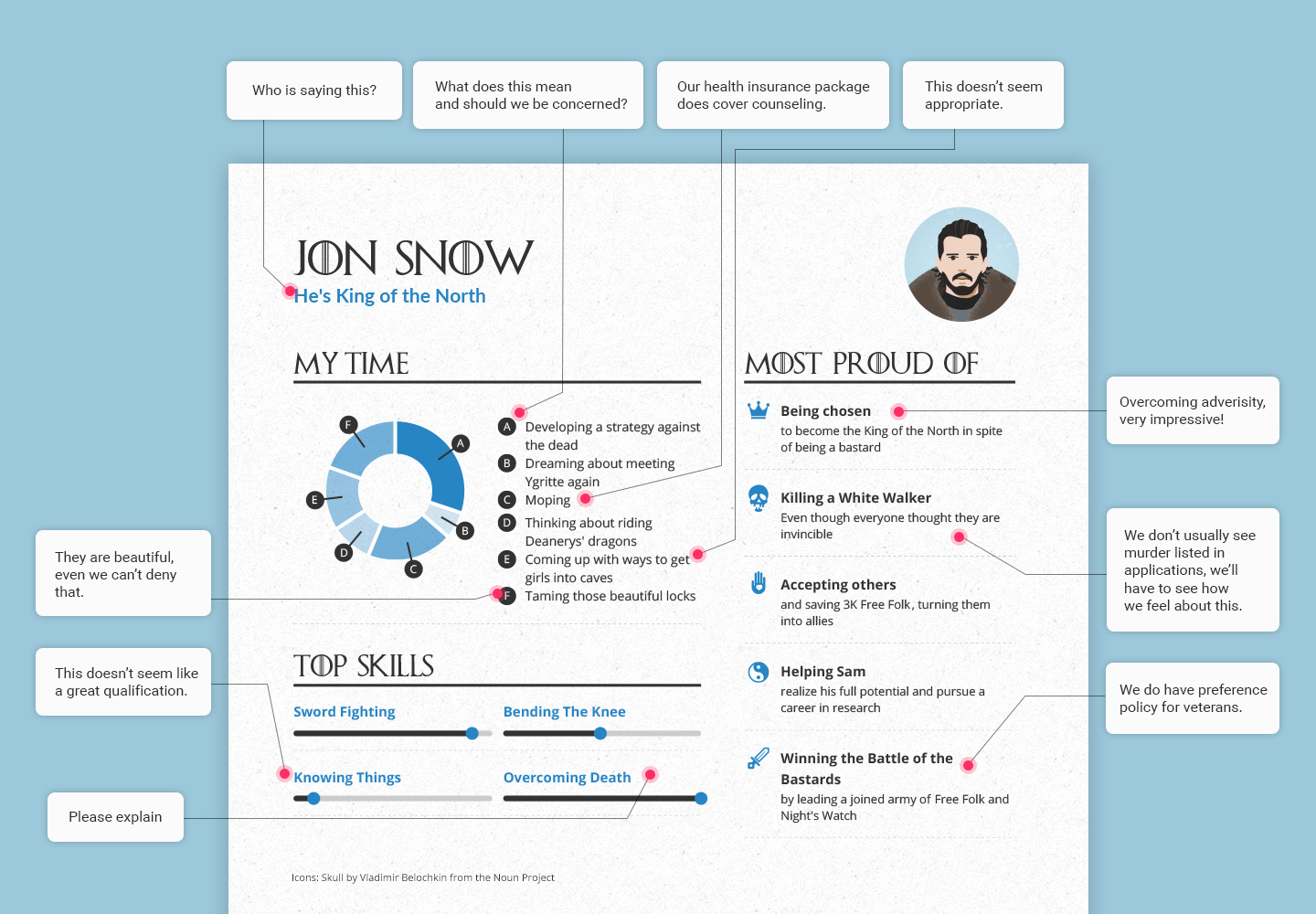 Tyrion could allow the Iron Throne to fulfill its affirmative action quota, but yet another thinly veiled reference to alcoholism could hold him back. 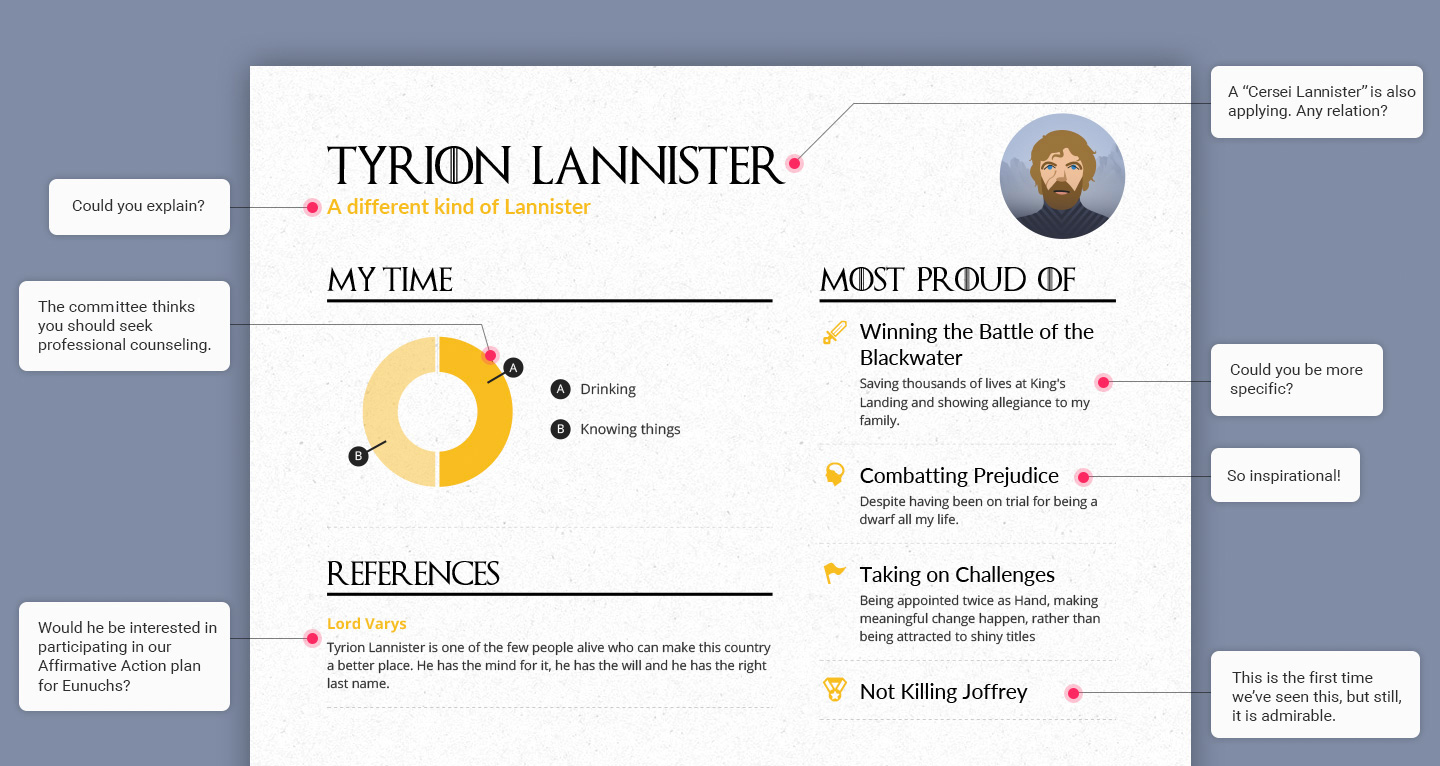 Who Would You Hire?

Which candidate do you think has the best qualifications for the position? The Iron Throne HR department always appreciates feedback on its hiring decisions. 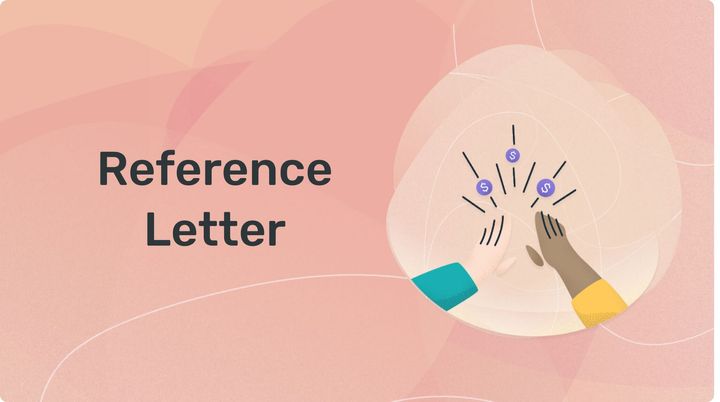 Everything About Reference Letters – Writing or Requesting 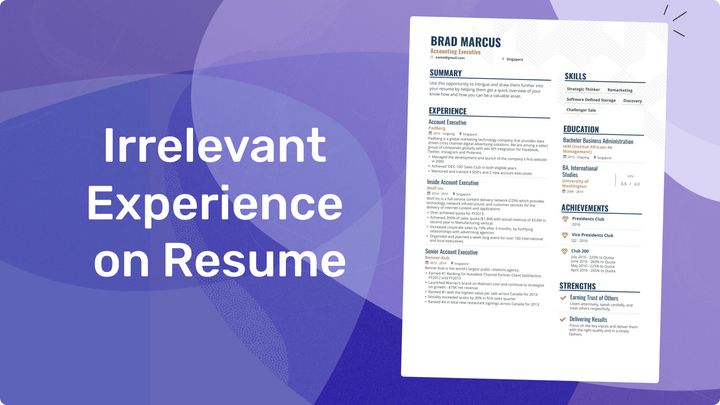 Should You Include Irrelevant Experience on Your Resume? 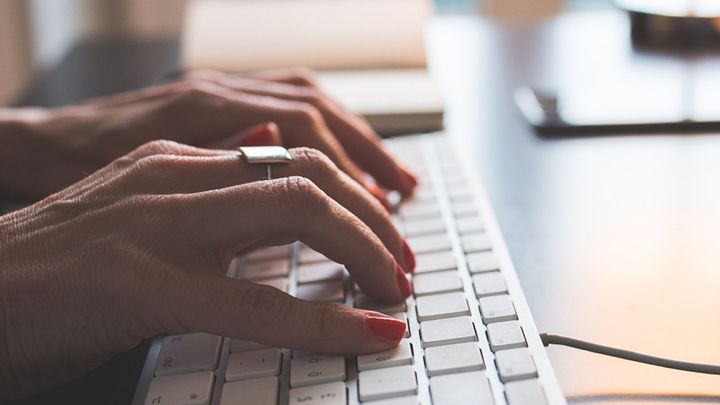 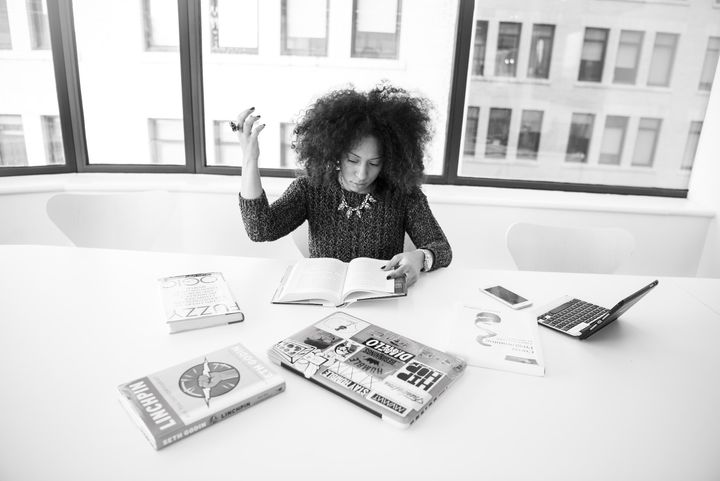 How To Write Your First Job Resume